Manaus is the capital city of the state of Amazonas in the North Region of Brazil and located in the middle of the Amazon rainforest. This isolation helped preserve both the natural environment as well as the culture of the city. The culture of Manaus, more than in any other urban area of Brazil, preserves the habits of Native Brazilian tribes. The city is the main access point for visiting the fauna and flora of the Brazilian Amazon. Few places in the world afford such a variety of plants, birds, insects, and fishes. Because of Manaus’ location next to the Amazon rain forest, it attracts a substantial number of Brazilian and foreign tourists, who come to see wildlife on land and in the rivers. Currently its main economic engine is the Industrial Park of Manaus, the famous Free Economic Zone. As the largest city and a major port on the river, Manaus is commercial. Once the center of the rubber boom, Its manufactures now include electronics, chemical products, and soap.

Enjoy a relaxing day at Ponta Negra beach, a neighbourhood that has a beachfront and popular nightlife area. Stroll the Mercado Adolpho Lisboa, the city’s oldest marketplace, trading in fruit, vegetables, and especially fish. Other interesting historical sites include the customs building, of mixed styles and medieval inspiration; the Rio Negro Palace cultural center; and the Justice Palace, right next to the Amazonas Opera House. Manaus has also many large parks with native forest preservation areas, such as the Bosque da Ciência and Parque do Mindú. A visit is not complete without watching a futbol game played at the Arena Amazonia. There are festivals throughout the year to participate in such as Amazonas Carnival, Ponta Negra’s Music Festival, Amazonas Opera Festival, Amazonas Folklore Festival, Amazonas Jazz Festival, Amazonas Film Festival and The Manaus Carnival. 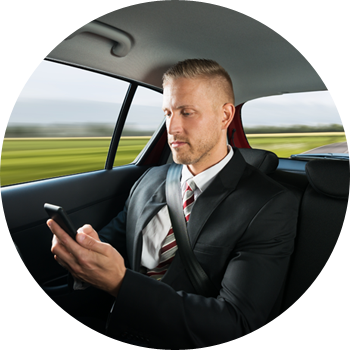 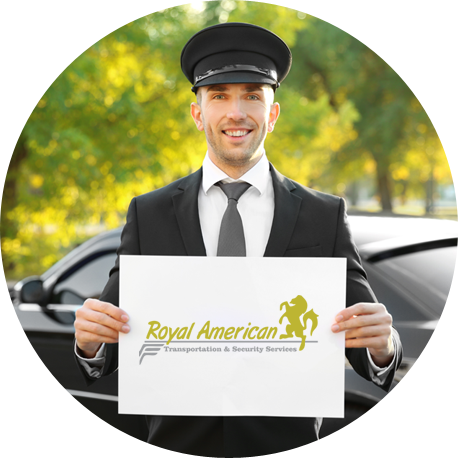 Royal American Limousines is your partner in the provision of ground transportation in Manaus, Brazil. A skilled and knowledgeable chauffeur will await your arrival in a vehicle that fulfills your requirement; Sedan, SUV, Minivan, or Van as well as VIP Luxury vehicles and executive protection. When traveling to a conference with additional associates, Royal American can accommodate your request with a Minibus or Motorcoach, Bi-lingual Drivers, Guides and on-site coordinators.

The best way for a trip to begin in Manaus, Brazil is with the assurance that a car and driver will be waiting for you after a long flight. Pre-planning is the key. At Royal American Limousines you can make your reservations online at www.ralimo.com or download a convenient app to your smartphone or mobile device. Communicate with a knowledgeable Royal American Customer Service Representative 24/7/365 who can assist you with any transport details.

Tailored Services Available for Any Occasion in Manaus, Brazil. Royal American understands that as a customer, your needs are unique. Our clients can expect personalized services that surpasses their greatest expectations. We strive to provide the most comfortable, convenient, efficient, and safest ground transportation experience possible to every client. Whether you need service for a simple Airport Transfer, Long Distance Transfer, for an Event or Roadshow, Corporate Travel, or Security Services, Royal American can provide the perfect executive transportation service to fit your needs. Explore some of our most popular offerings below. 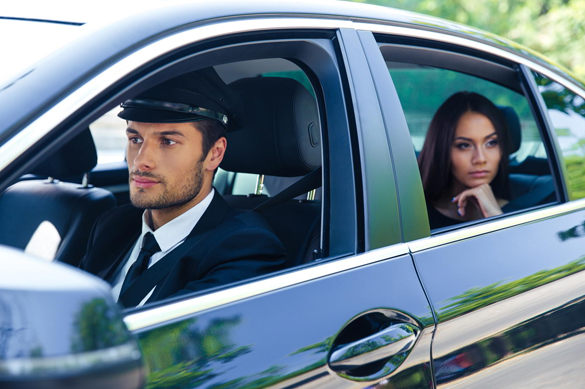 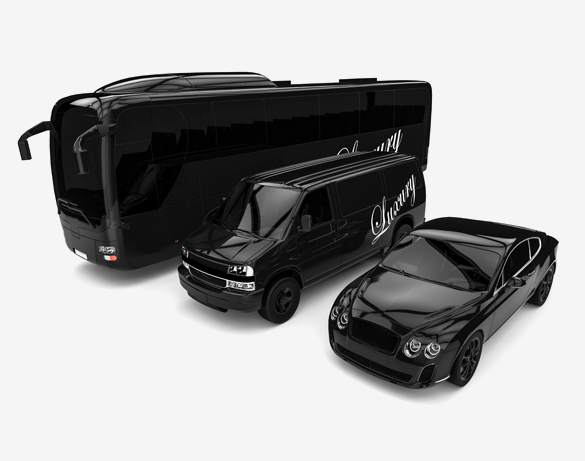 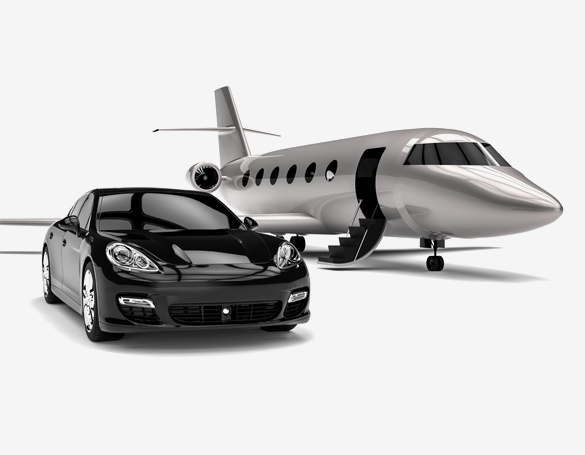 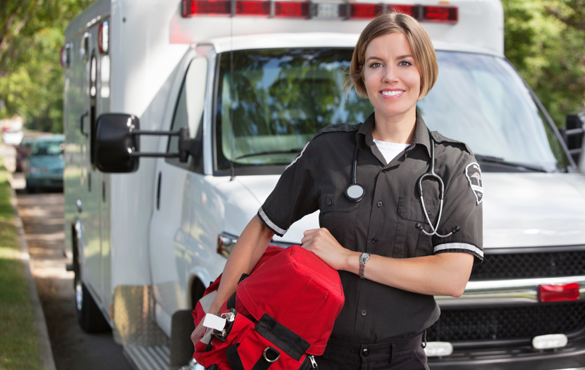 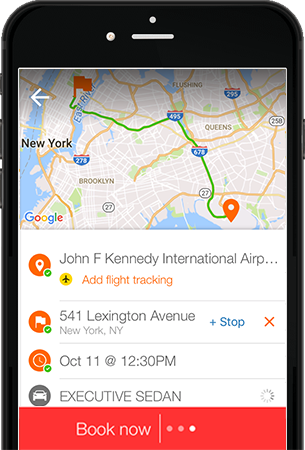