From time to time we want to give you insights into business trends and economic-related news from and about Latin America. This time we would like to show you the latest developments in the area of the new economy.

Latin America is a very attractive region with a relatively homogeneous culture and language. It is a very large market on its own, but also has very close economic ties to the U.S. and especially to Europe through its historical bonds with Spain and Portugal. The large waves of immigration from Germany, Italy, and Eastern Europe over the last 150 years have also led to a global network. Like most developing markets, the region’s economies are heavily dependent on commodities like coal, oil, gas, and ores. Especially the agro-business is currently attracting more and more investors as the worldwide demand for food is growing and the pandemic crisis lead to low harvest in Europe, Africa, and Asia. But there are also new signs on the horizon that might bring the continent back into the focus of the international economy. 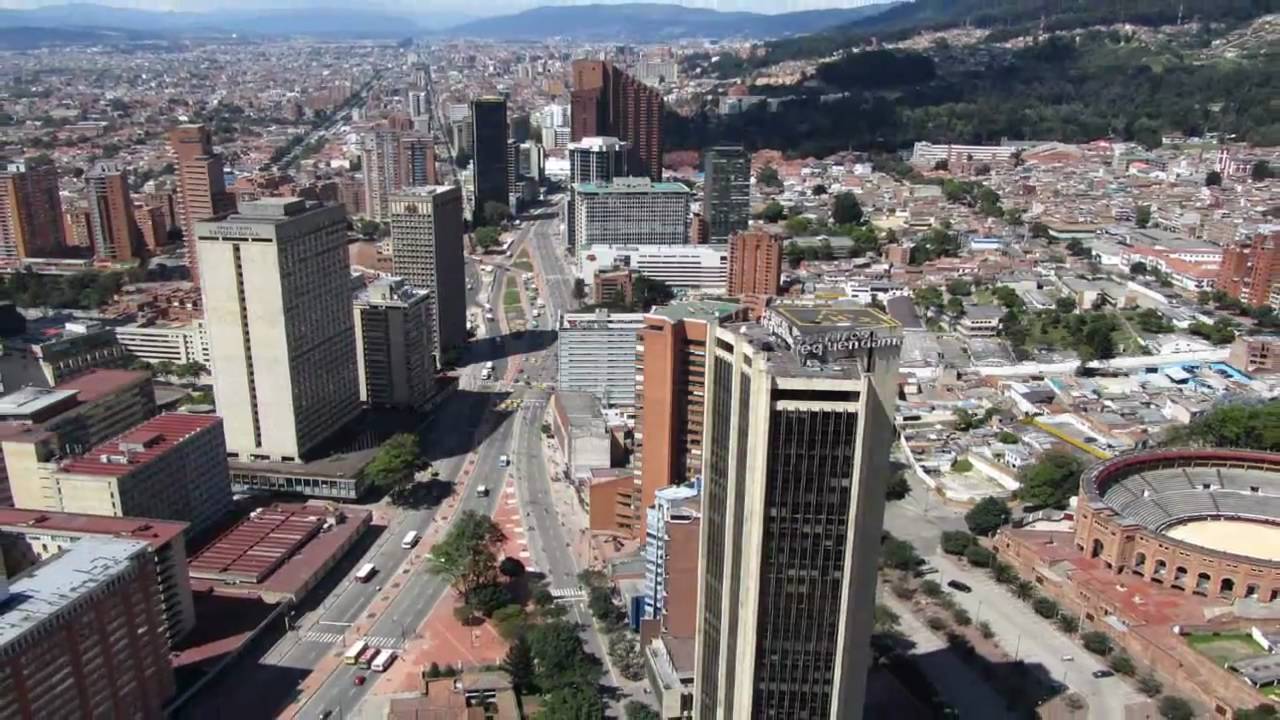 Following we present the top 6 countries in Latin America in 2022 that is home to a vast number of startups of international rank, even so-called unicorns.

As you can see from this overview, Latin America is a very fertile environment for digital company founders. It is particularly interesting that many of the founders have a multicultural background and have chosen to start their companies in the markets of the American subcontinent despite the high bureaucratic hurdles. Perhaps this is why they are so popular with customers, as they can often replace outdated analog processes with simplified digital solutions.

If you are planning a business trip to one of the mentioned countries, you are welcome to rely on our expertise in safe transportation. We at Royal America are happy that some of our frequent business clients are related to the above-mentioned companies or their investors and use our services in several locations during their visits to Latin America.